2011 Write for Rights with Amnesty part I

I have been an Amnesty International member for a while. Even though I have sent a couple of small cards to those falsely imprisoned, I have to admit I hadn't quite believed in the power of letters until I read an Enews about past Write for Rights,  and how it had saved lives and delivered hopes.

Immediately I thought of joining the event pledging I would write about 10 letters.

From time to time in life, valuable signs appear in unexpected moments and ways.

About a week later,  I was looking for a vegetarian restaurant my friend once talked about on the web and when I looked up its location, I realized that it was only walking distance from the Rothko Chapel.   This chapel is a beautiful, meditating place for people of every belief. 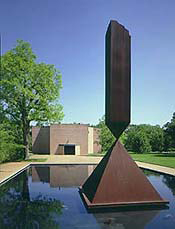 I am now sadly counting down my days in the US  and this was one of the places I had really wanted to visit but never had the chance. Wow, it's almost like it is telling me to come!  Yes, I am going this time. Then on the event schedule, I found the Oscar Romero award ceremony and the familiar name, Larry Cox.  He was the former executive director at Amnesty International and he will be speaking.

My oldest daughter and my two friends, Akiko and Hiromi, joined me at the ceremony. It was quiet and moving. We were captivated by the powerful human rights speech by award recipient, Madame Nassau, and that of Larry Cox.  The words were powerful because these individuals had seen the worst that I can never even begin to imagine. It was powerful because even though they had seen the worst, they see the lights.

The ceremony was quite long but at the end as I hoped, I was able to ask Madame Nassau for her hands. I wanted to hold her hands because her son has been missing since 13 years ago. She tirelessly kept finding to unveil the mystery behind this tragedy and finally traced where the families of all 7,000 missing men and women were in Algeria.

The kidnap was a job brutally done by the government.

Justice is still far away but beautiful and soft spoken Madame Nassau and the warmth of her hands will surely give me courage in difficult times.

Back to Write for Rights.

Instead of writing letters just by myself, what I experienced this day gave me a tap on the shoulder to plan and host a write-a-thon. I asked support from my very best friend Vera who strongly believes the power of the pen and despite her busy schedule, she helped me in so many ways.

My friend Vera and I are hosting 2011 Global Write for Rights w/ Amnesty International. By writing letters we can save somebody's life. It's true. Aung San Suu Kyi says so! Also we can send those falsely imprisoned hope by including them in our prayers in this holiday season. 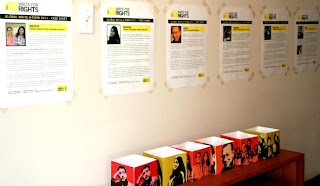 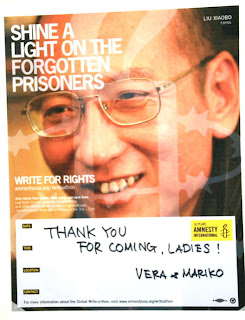 Posted by Mariko Sunada at 9:43 AM 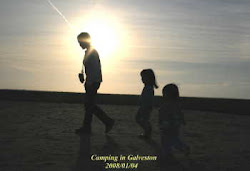 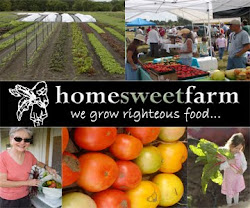 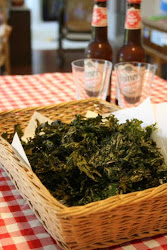